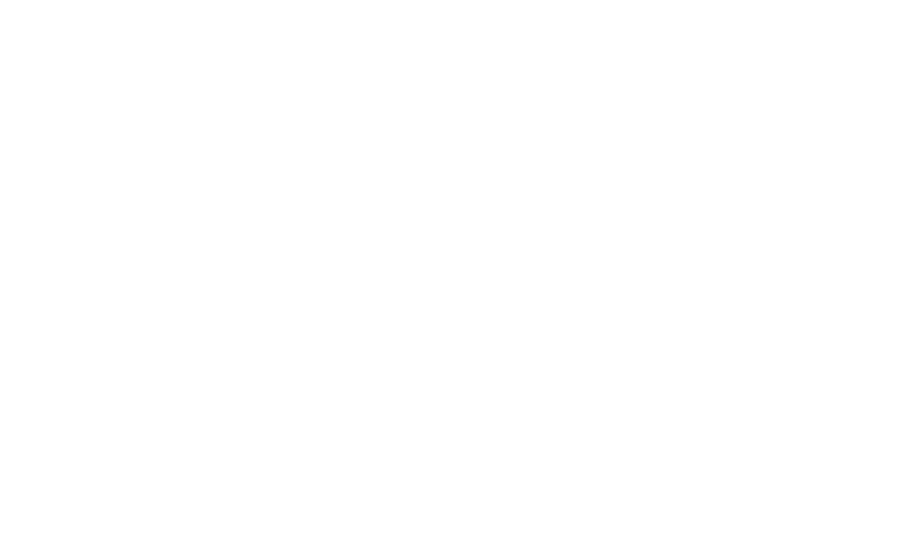 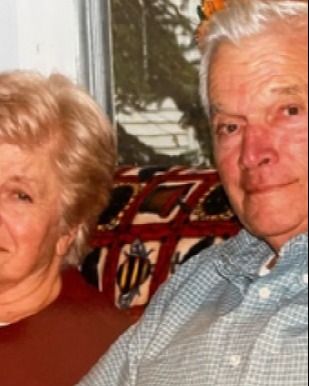 He was born February 10, 1934 in Port Ann, PA to the late Roy and Sarah (Liddick) Walter and had lived in this area most of his life.

Charley had served in the National Guard as a Technical Sergeant following graduation from Albion High School.  He then worked as a Production Planner for TJ Lipton Co. and then as a Foreman for Ontario Foods.  After that Charley worked as a Technician for Walter’s Electric and Heating Service with his brother Marlin.  Charley was recognized by the American Red Cross for achieving a milestone of donating 32 gallons of blood over the years.  He was a member of Holy Family Parish, enjoyed traveling, could fix anything that needed fixing, and impressed everyone with his ability to whistle.  Charley was a hard worker, kind and thoughtful and treasured his family beyond all else.  Mr. Walter was predeceased by his siblings: Marlin, Glenn and Ruth Walter.

He is survived by his wife and best friend of 67 years Shirley.  They loved each other very much ever since they met years ago at Newberry’s in Albion.  Charley is also survived by his children: Dennis (Cindy) Walter of Kendall, Charlene (Gary) Bloom of Albion, Susan (Mark) Wasserbauer of Livonia, Lori (Tom) Mulrain of FL, his brother Alan (Mary) Walter of Albion, his sister: Dorothy (Rev. Chris) Askin of CA, his grandchildren: Melanie, Nathan, Martha, Alison, Jenney, Marie, Shannon, 10 great grandchildren, several nieces and nephews, his brother-in-law: Curtis Kujaneck, sisters-in-law: Kay Walter, Marcia Walter and his beloved grand-dog: Maestro.

There will be no calling hours and his services will be held privately at the convenience of the family.

In lieu of flowers, memorials may be made to the U of R Parkinson’s Disease Center, 601 Elmwood Avenue, Rochester, NY, 14642.

Charley’s arrangements have been entrusted to the Christopher Mitchell Funeral Home of Albion.

To share a special memory of Charley, please visit: www.mitchellfamilyfuneralhomes.com

To order memorial trees or send flowers to the family in memory of Charles W. "Charley" Walter, please visit our flower store.